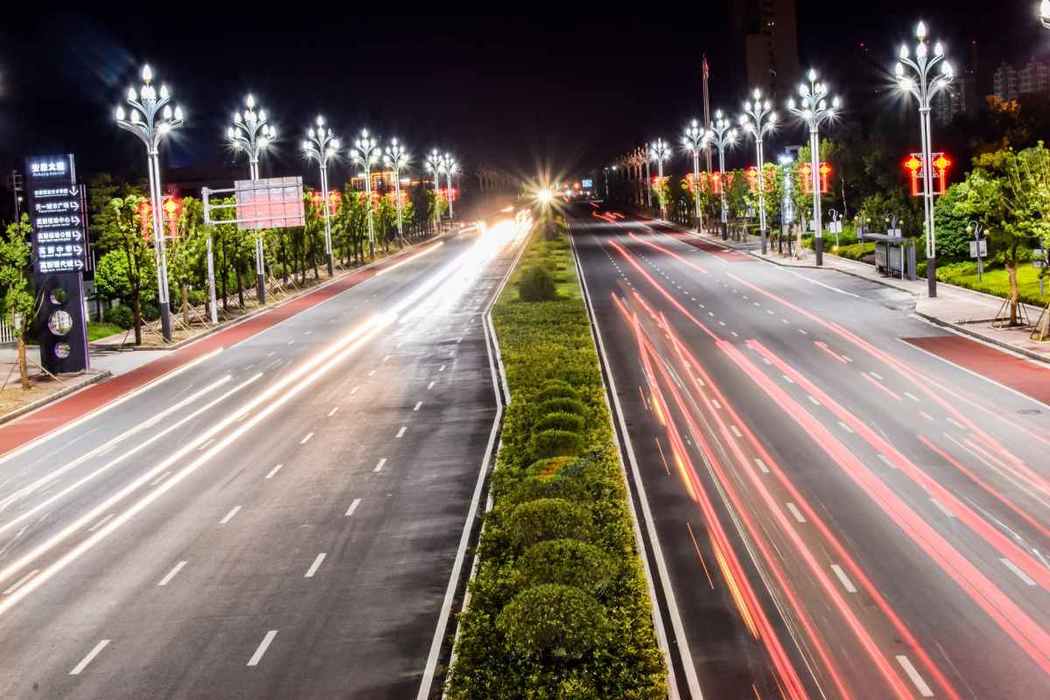 Case is one of the big hurdles facing Icelandic learners. Nouns, adjectives and pronouns can seem to randomly change at arbitrary times with no rhyme or reason, particularly to a speaker who comes from a language with as little inflection as English. However, the Icelandic case is largely systematic and absolutely learnable. In this article we will take a look at case as it relates to motion and non-motion.

In Cases and Prepositions we learned about prepositions as case assigners, and what case each preposition takes. We also learned that some prepositions can assign either the accusative or the dative case, and change their meaning depending on which they assign. One of those differences in case marking is to indicate motion and non-motion. Cases are not the only way to do this, as locative adverbs (adverbs indicating location) and certain question words also change depending on whether they indicate motion or non-motion.

In this article we’ll start by exploring prepositions which take different cases depending on whether they indicate motion or non-motion. Then we’ll look at locative adverbs which change with motion, and finally question words.

If you want to look up the declensions (case changes) for any of the words discussed in this article, bin.arnastofnun.is has comprehensive inflections for every word in the language.

The prepositions í, á, yfir and undir take the accusative case when they indicate motion towards a location, and the dative when they indicate non-motion at the location. In more complicated cases, the difference in meaning can become more nuanced, though the core meaning always remains the same.

To or At Locations

Whereas most prepositions always take the same case no matter what, í, á, yfir and undir (in, on, over, and under) can variably take either the accusative case or the dative, depending on whether they indicate motion towards a location, or non-motion at the location.

In the first example, Jón uses an environmentally-friendly mode of transportation to get to school. In the second example, Jón will get into trouble with the teachers.

Note that non-motion does not equal complete stillness: movement within a location still counts as non-motion. Jón is, of course, moving when he rides his bike around the hallways of his school, but since there is no motion towards the school, the dative case is used.

As the examples above show, the choice of case can be the sole difference between going to a location and doing something at the location. This is the most base distinction of meaning between motion and non-motion, but the accusative-dative distinction allows for nuance of meaning that doesn’t translate simply. The examples below would require rephrasing the sentence as a whole.

Note that, in the strictest grammatical sense, the “no motion”, “motion towards” and “motion from” forms are considered three different words, not three forms of the same word. This is necessary to know to look words up in dictionaries: each form will have its own entry and definition.‍

English used to do this as well with words such as where, whence (from where) and whither (to where), and here, hither (to here), hence (from here). Of course, these words sound very archaic in modern language, but they still appear in popular media from time to time, such as in Elrond‘s speech in Lord of the Rings: The fellowship of the Ring: „[The ring] must be […] cast back into the fiery chasm from whence it came.” If Elrond's Icelandic had been more on-point, he would have known you don't need to say from when directionality is already indicated with whence.

It is important to note that for að innan, að utan, að ofan and að neðan there is another meaning possible: on the inside / outside / top / bottom. In the cases of að innan and að utan this „alternate“ meaning is more common than the directional one.

Similarly to the locative adverbs, question words for locations depend on motion. Those are hvar (where), hvert (to where) and hvaðan (from where).

Who's on first? Does this article finally answer the age-old question posed by Abbot and Costello back in 1938? No, obviously not, but it helps to learn about verb second word order!

Dictionary shorthand: the original text speak? No, obviously not, but still important to learn!