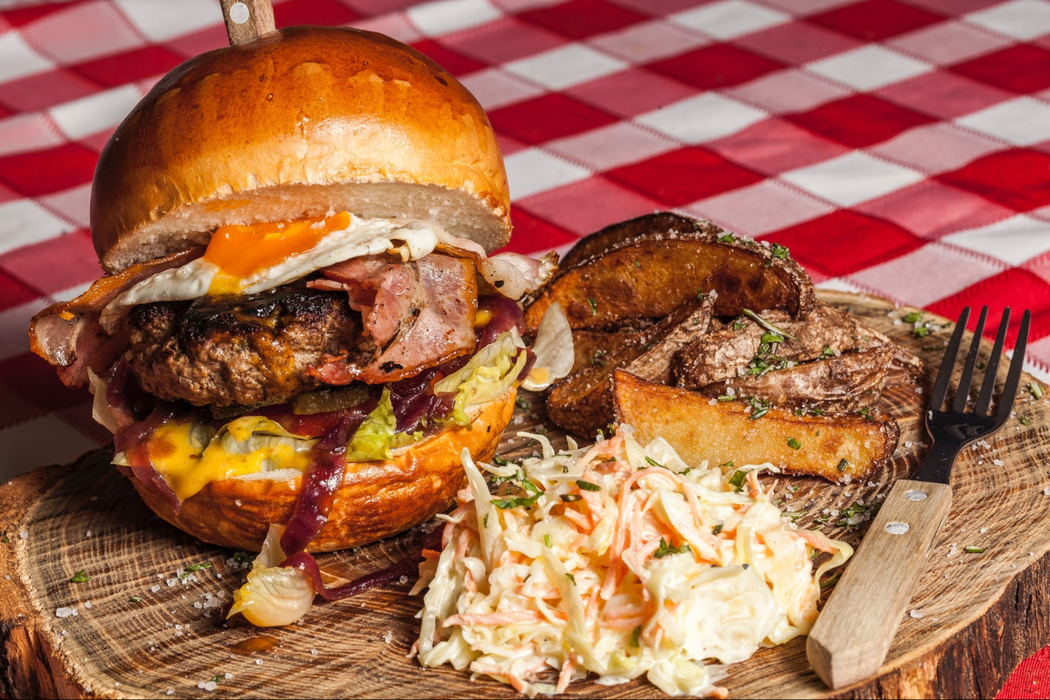 Word order in Icelandic is generally very similar to English, with only a few notable changes. The biggest, most impactful of those changes is the verb second principle – V2. Almost all of Icelandic sentence structure revolves around this principle. In this lesson, we’ll take a look at basic word order in relation to V2.

To begin, we will posit three rules. We will add one more later in the lesson, but it is not relevant to our first few examples.

1.    The verb is always in the second position.

2.    The subject is next to the verb (by default before, but possibly after).

3.    The negation comes right after the subject and verb.

Immediately we see our 3 rules in action: the subject is next to the verb (before it), which is in the second position, and if we have a negation it comes right after the verb and subject. It is worth noting that the negation ekki is not unique in taking this position, only the most common among those adverbs that can. Other adverbs that may also come in this position after the subject and verb are alltaf, aldrei, oft, sjaldan and stundum, among others.

To explain the disparate translation, it may be worth mentioning that English used to be a V2 language just like Icelandic. In modern English you can see traces of this in negative sentences. “He not eats hamburgers” sounds like caveman speech because there is no verb in the second position. “He does not eat hamburgers” sounds much better because of the verb does in the second position.

Sometimes we want to emphasise different things in a sentence, such as when an event took place. We can do that by moving the important bit to the front of the sentence – into the first position where the subject used to sit. This is called fronting.

Position is Not the Same As a Word

The subject does not have to be just one word. If it is longer, the entire subject takes the first position. The same idea applies if we front something to the beginning of the sentence: it if is more than one word, it all occupies the first position together. In the examples below, the subject or fronted phrase are bolded.

Our three rules are followed: the verb is in the second position, the subject next to it (before or after, depending), and if we want to add a negation it follows the other two.

Now is the time to introduce our fourth rule.

1.    The verb is always in the second position.

3.    The negation comes right after the subject and verb.

Just like how we can use fronting to emphasise when something happened, we can front entire clauses to change the emphasis. When this happens, we follow the same fronting rules from before: the entire fronted clause occupies the first position. In the following example the fronted clause, "af því að ég er ekki latur", occupies the first position. Note that our first three rules are still respected inside the fronted clause: the verb is in the second position, the subject next to it (in front), and if we wanted to add a negation it would go right after the two. In this example the fronted phrase is bolded.

Hv-questions are questions using any of the hv-question words (hver, hvaða, af hverju etc.). They are equivalent to the English wh-questions, where the answer cannot be a simple yes or no. Recall that English used to be a V2-language, and that traces of this are apparent in negations. This trace also appear in wh-questions: “Why you smoke?” sounds like caveman speech because there is no verb in the second position. “Why do you smoke?” sounds much better, because of the verb do in the second position. Icelandic works exactly the same.

Yes-no questions are exactly what it says on the tin: a question which can be answered with a simple yes or no. Yes-no questions don’t follow the V2 rule, as the subject and verb switch places so the verb is in the first position. Fronting is not done in yes-no questions, which would pull the emphasis away from what matters – the fact that it is a question.

Note that the subject is still next to the verb, and if we want to insert a negation it comes right after the two. Only the V2 rule is skirted.

The imperative mood is used to give commands and orders. The imperative doesn’t follow the V2 rule, but inverts the subject and verb so the verb is in the first position, just like yes-no questions do. Negative commands (don’t do something) have the negation in the first position. Note that in the imperative, the subject is often realised as part of the verb. The -ðu or -ið in the words below stand for þú (you) and þið (you plural, you all, y’all, yous).‍

The verb is in the second position. Everything else plays around that.

We have the four rules.

We can also picture this graphically.

Yes-no questions and imperatives invert the subject and verb so the verb is in the first position.

The Genitive Case and Possession

The genitive case is the least frequently used of the four cases, but that's no excuse to slack off. Learn how genitive nouns differ from pronoun possessors and fulfil your life's purpose of learning all the Icelandic!

Learn the mysteries of the Icelandic sinn, impress your friends, woo you crush, and finally experience the nirvana-like state of understanding this confusing word!

The Possessive Pronouns minn and þinn

Mine, my own, my precious! Gollum knew the importance of drawing clear boundaries around what's yours, and you should, too! Learn to use the words minn and þinn so you can tell the cops it's not your illegal substance, it's THEIRS!