Learn what you came here for?
Consider buying me a cup of coffee =)
You might also be interested in these articles
Verb Second – V2

Who's on first? Does this article finally answer the age-old question posed by Abbot and Costello back in 1938? No, but it helps your Icelandic!
Possession and Body Parts

Quick question: are you attached to your kidneys? Learn how to explain that to Icelandic organ harvesters!
The Possessive Pronouns minn and þinn

Mine, my own, my precious! Gollum knew the importance of drawing clear boundaries around what's yours, and you should, too!
Overview of the Icelandic Verb System 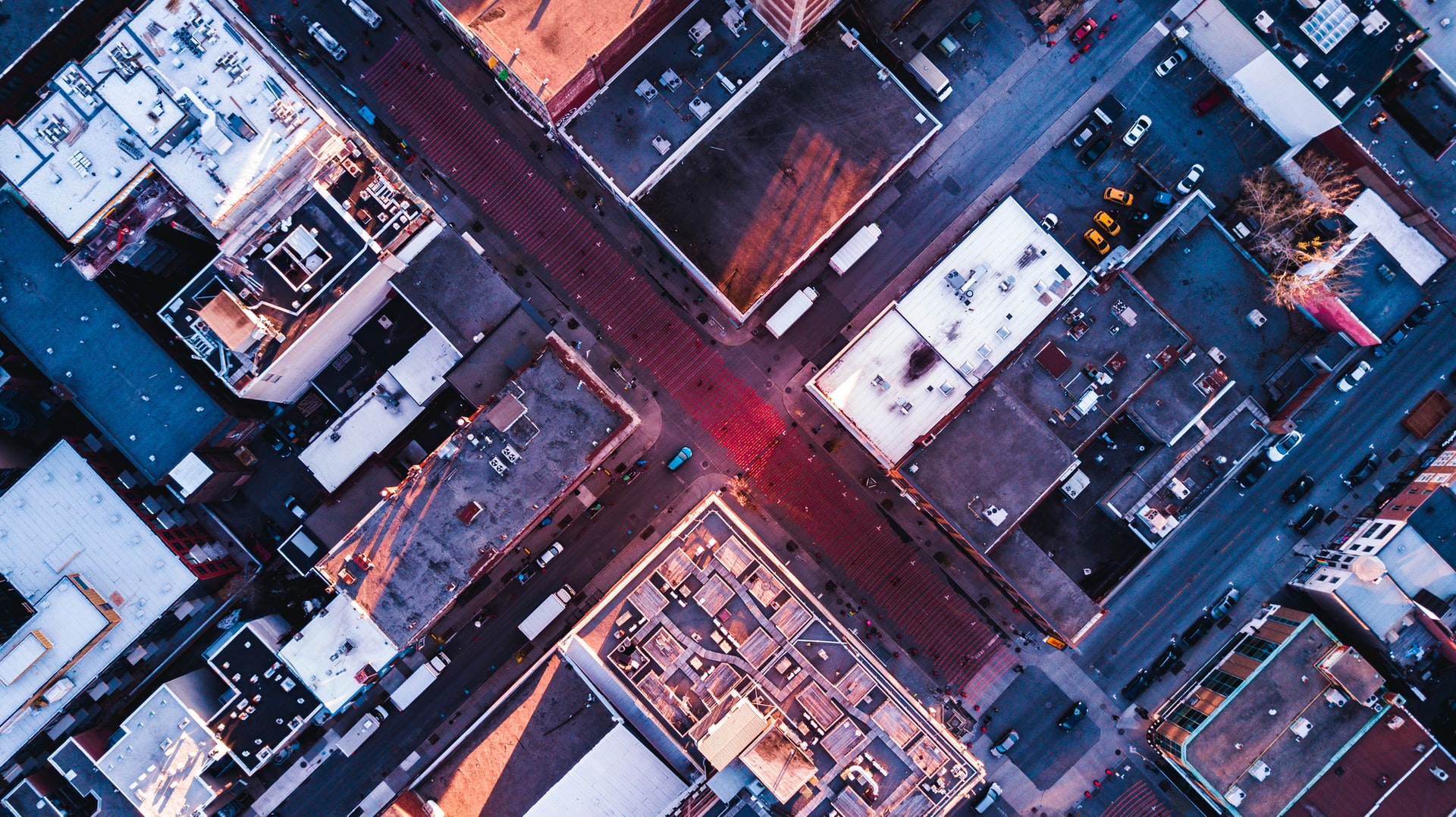