Learn what you came here for?
Consider buying me a cup of coffee =)
You might also be interested in these articles
Eitthvað vs. svolítið 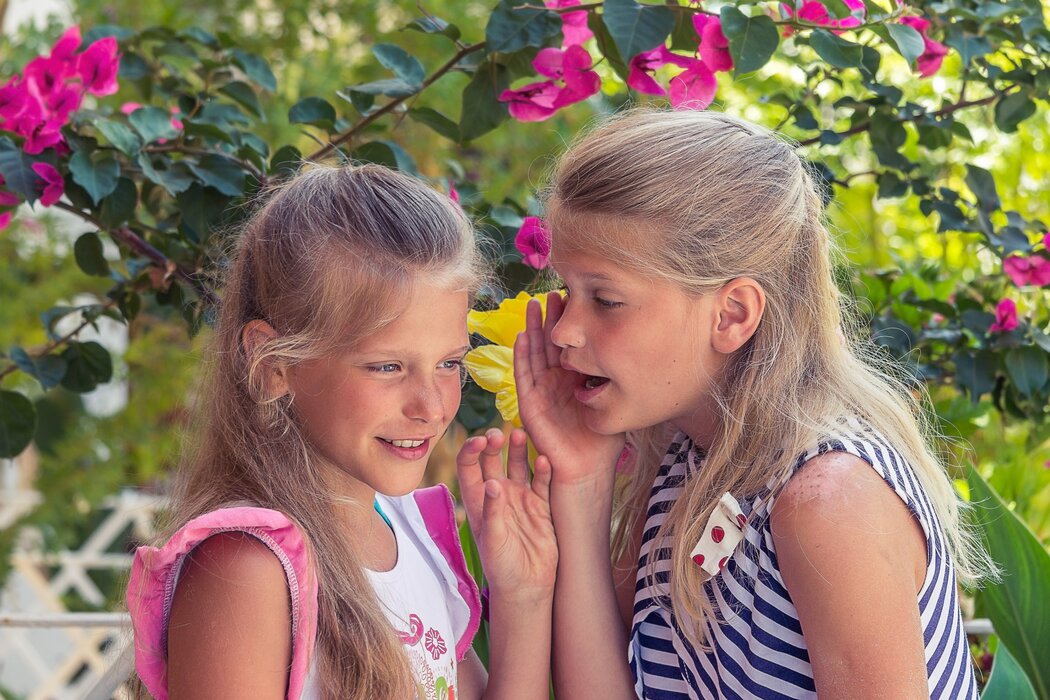 Can I tell you something? "Eitthvað" maybe doesn't mean quite what you think it means!
Semi-Deictic Timing

This weekend, next Monday and last spring: learn to use the words next and last to talk about time in Icelandic!
The Future 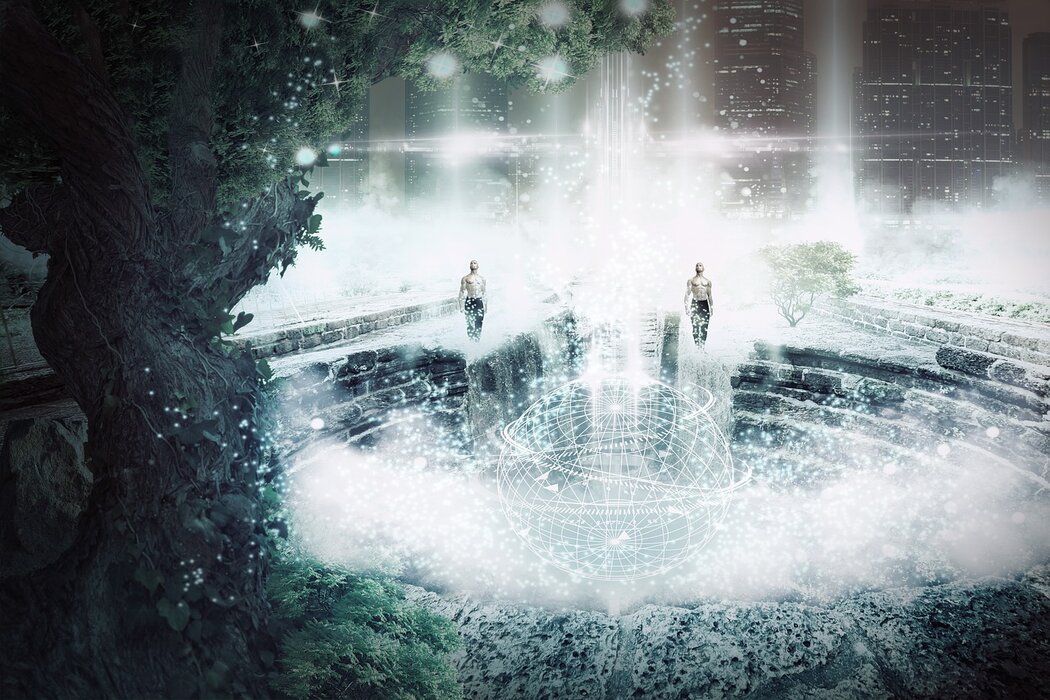 In this article: eels, hovercrafts, dictatorial mice. Also, how to talk about the future in Icelandic. Now stop saying 'mun' so much!
Verða