Learn what you came here for?
Consider buying me a cup of coffee =)
You might also be interested in these articles
Comparisons

Shall I compare thee to a summer's day? Learn about Icelandic comparisons!
Conjugating ey-j-ur Verbs 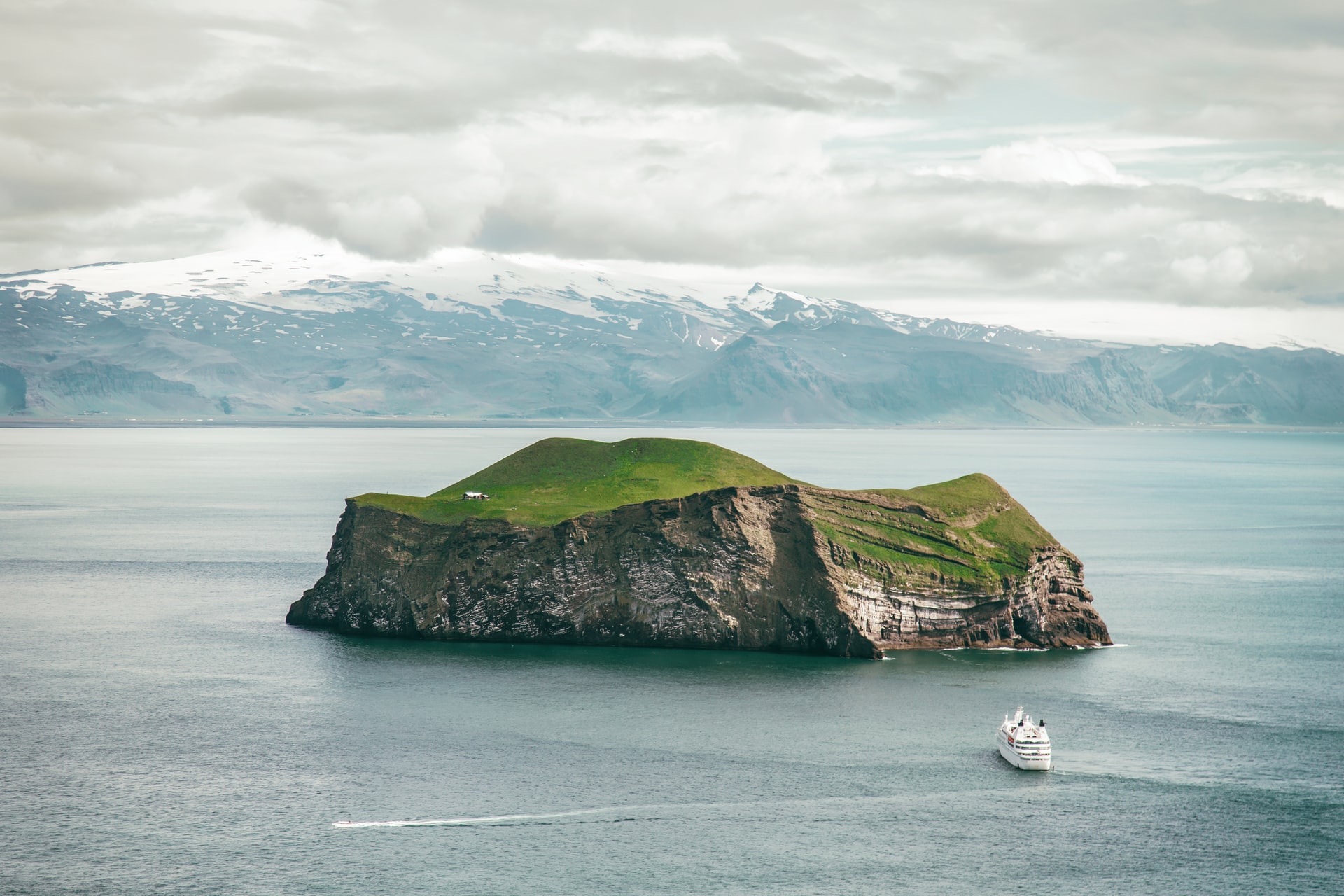 These challenging verbs combine aspects of strong and weak verbs.
The Possessive Pronouns minn and þinn

Mine, my own, my precious! Gollum knew the importance of drawing clear boundaries around what's yours, and you should, too!
Conjugating Hybrid Verbs 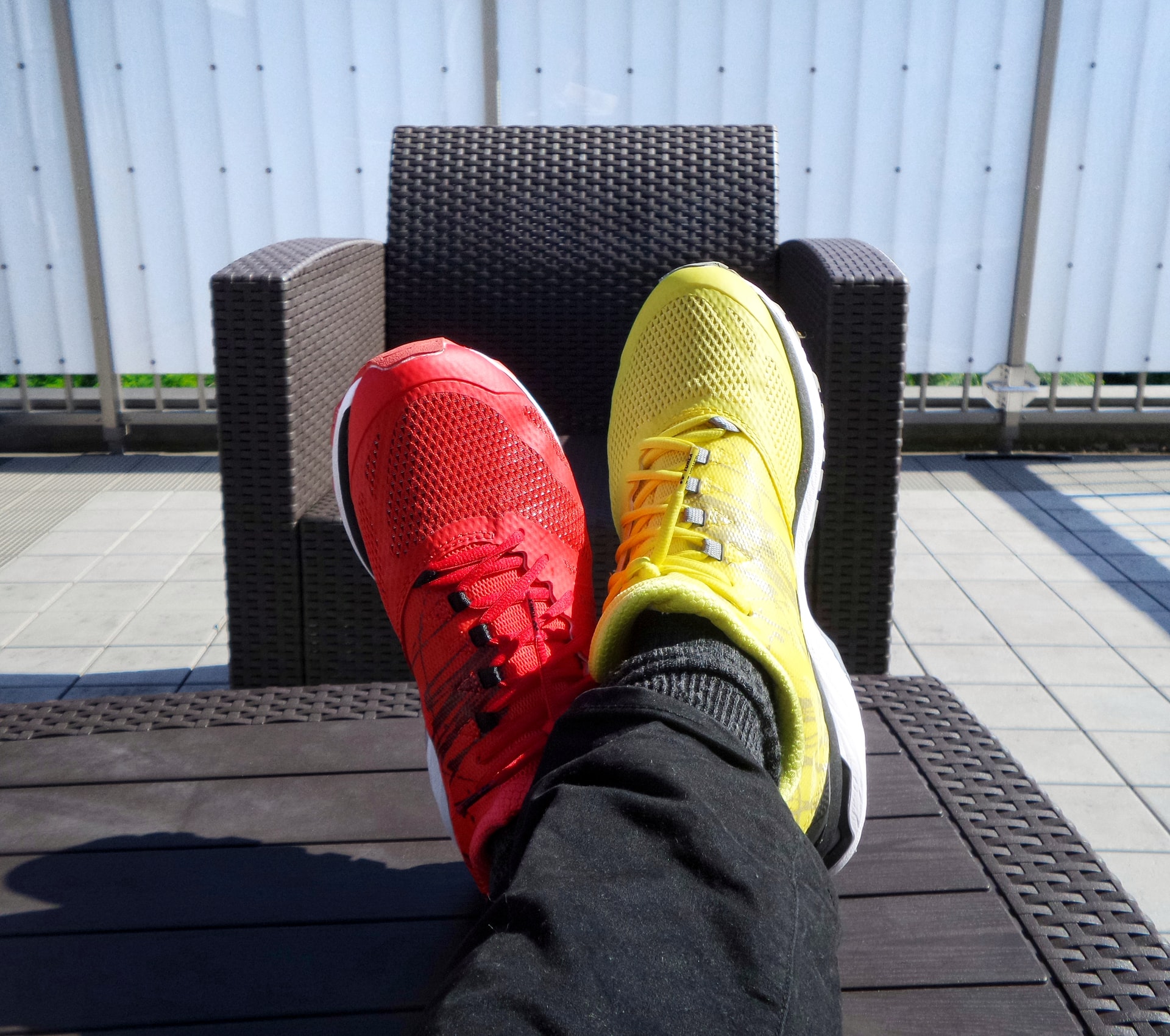 The hybrid verbs are like the boss battle of conjugations. Are you ready to take them on?