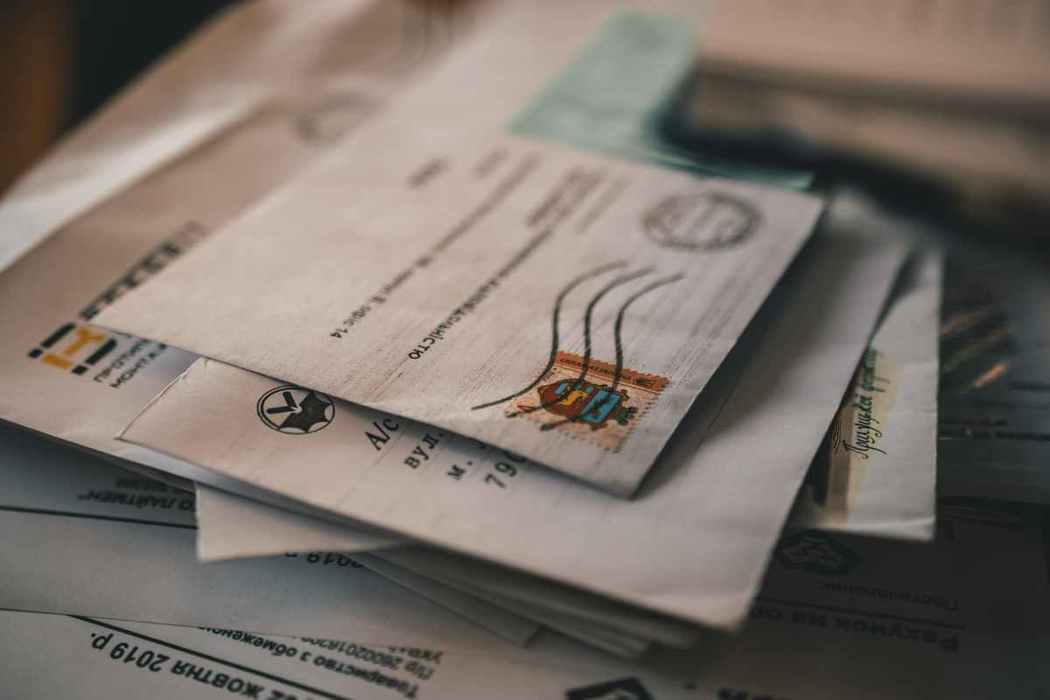 Case is one of the big hurdles facing Icelandic learners. Nouns, adjectives and pronouns can seem to randomly change at arbitrary times with no rhyme or reason, particularly to a speaker who comes from a language with as little inflection as English. However, the Icelandic case is largely systematic and absolutely learnable. In this article we will take a look at case as it relates to verbs.

Verbs (and prepositions) are case assigners in Icelandic. That is, the case of a noun depends on the verb or preposition preceding it. This does not mean it is necessary to memorise which case every single verb assigns, as the different elements of a sentence - the subject, direct object, indirect object and subject complement - usually get assigned specific cases.

The subject is often defined as the doer or agent of the sentence: the one doing whatever is happening in the sentence. This is not a perfect definition, but a very good starting point. In the sentence “Jill sent John a card,” Jill is the subject: the one who is doing the giving. The subject is the answer to the question “who - or what – did this?”

An exception to the rule that the direct object takes the accusative – if a systematic variation can be called an exception – are verbs which imply rapid acceleration or distribution of the object. Those verbs assign the dative case (dat) to their direct object.

Language wouldn’t be language if it didn’t have exceptions. Below are 20 of the most common verbs which don't take the accusative case for their direct objects.

Standard dictionary notation is employed in this list to indicate case. The Icelandic word eitthvað is equivalent to the English something and it is abbreviated e-ð in the accusative case, e-u in the dative case (einhverju) and e-s in the genitive (einhvers). Einhver is equivalent to the English somebody: its accusative case, einhvern, is abbreviated as e-n, the dative einhverjum is e-m and the genitive einhvers is e-s.

These are 18 of the most common verbs which take the dative case instead of the accusative for their direct objects (and do not imply sudden acceleration or distribution).

Að nenna e-u > To feel like, to be in the mood for, to be arsed to do sth. There is no perfect English equivalent.

Unfortunately, the matter of case assignment is too big a topic to cover in its entirety in this article. In addition to verbs, prepositions are prolific case assigners and deserve special attention. Also, some couple dozen impersonal verbs exist, which assign a case other than the nominative to their subject. These phenomena are detailed in other articles.­­­

Following is a table summarising everything discussed in this article. It also incorporates prepositions as case assigners as discussed in Cases and Prepositions.

Cases are hard. We make them easier with this instalment in our series on Cases

Verbs that don't change, dative sickness, and the language police: Impersonal verbs are an interesting topic.

Shall I compare thee to a summer's day? Learn about Icelandic comparisons!