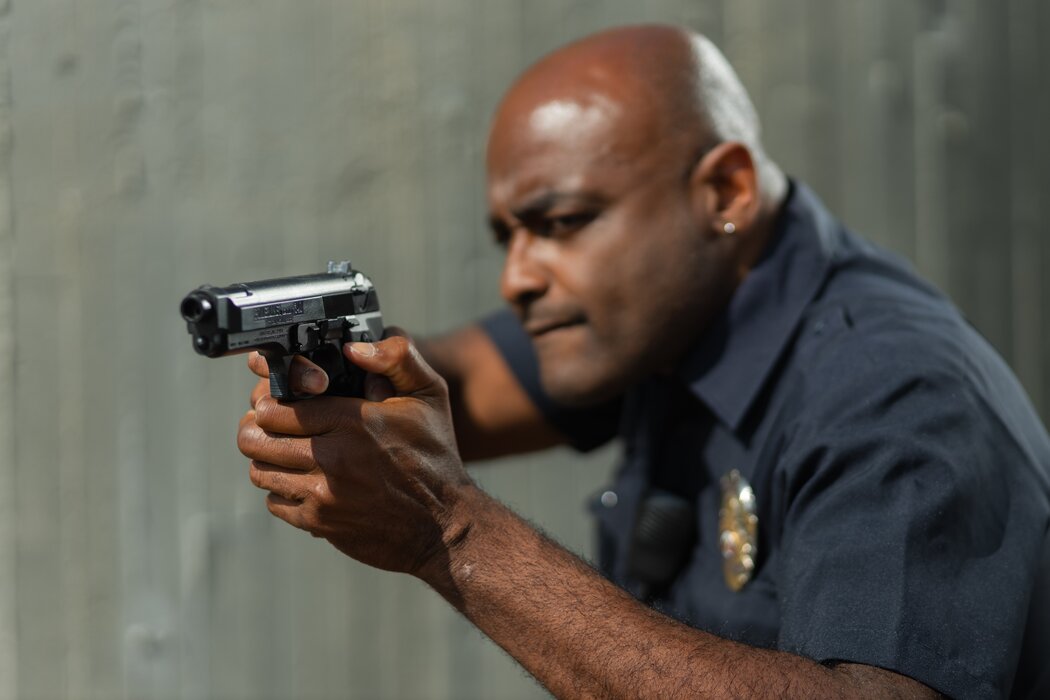 Learn what you came here for?
Consider buying me a cup of coffee =)
You might also be interested in these articles
Principal Parts 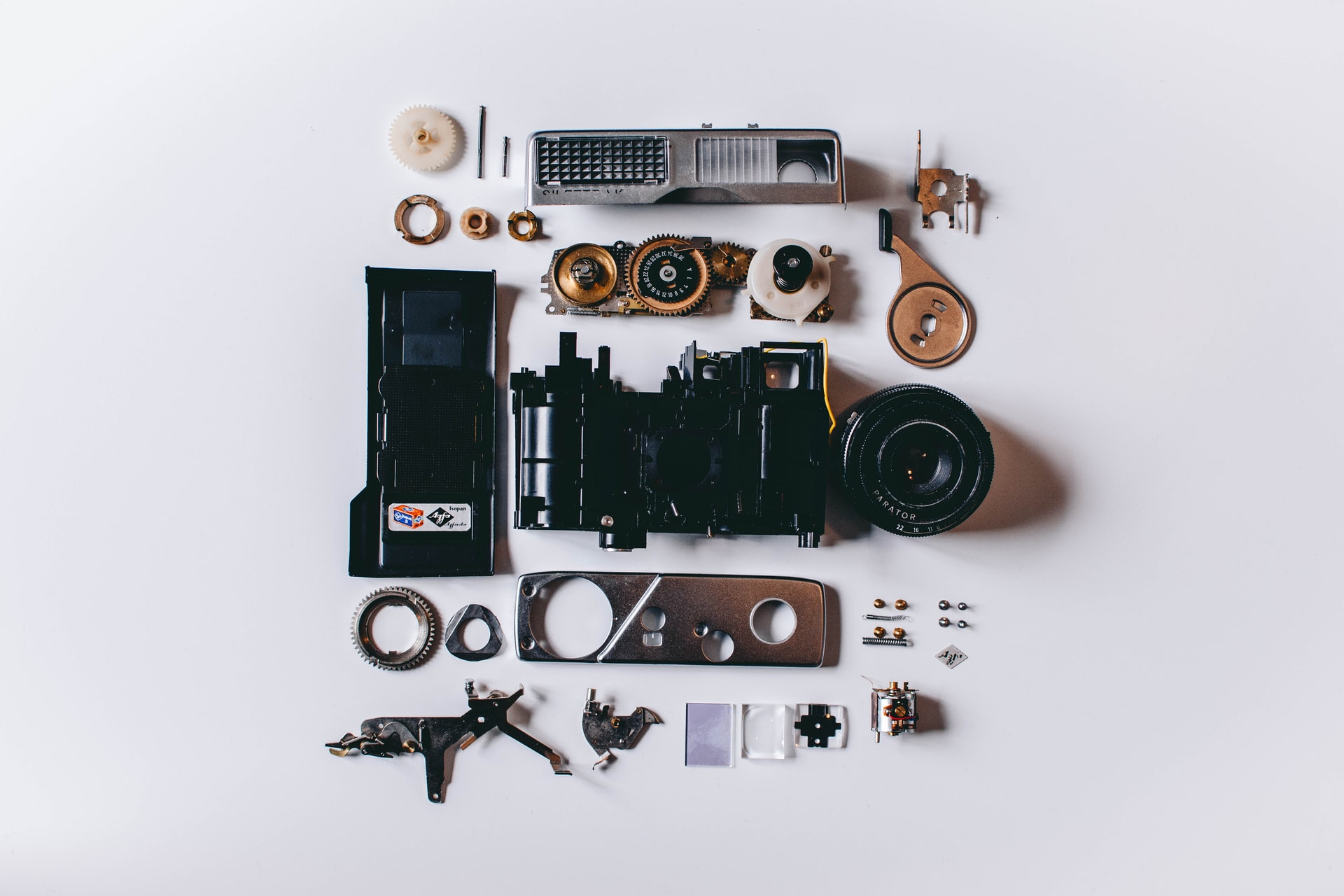 Unravel the mysteries of verb conjugations with the power of principal parts!
Non-Deictic Timing

When is your birthday? You should really learn to say that in Icelandic!
Verða

"Að verða" is one of the most common verbs in the language, so OF COURSE it has to be confusing. Learn the different meanings of this very important word!
Við 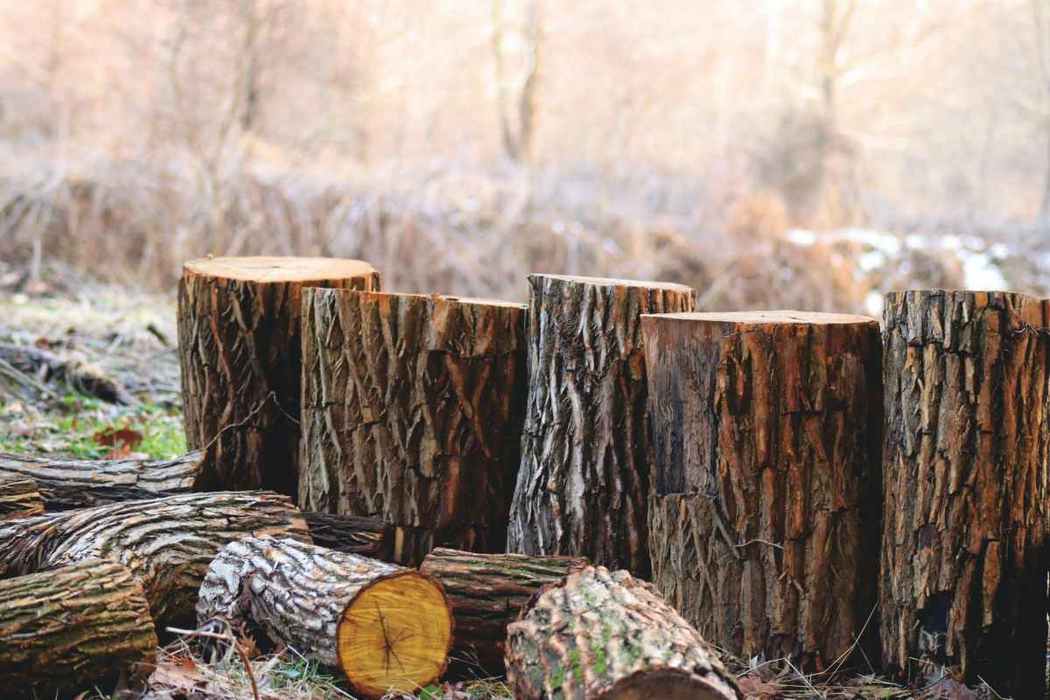 'Við' pops up all over the place and it never seems to mean the same thing. Learn how to peg this critter down.