Why So Many Whys? 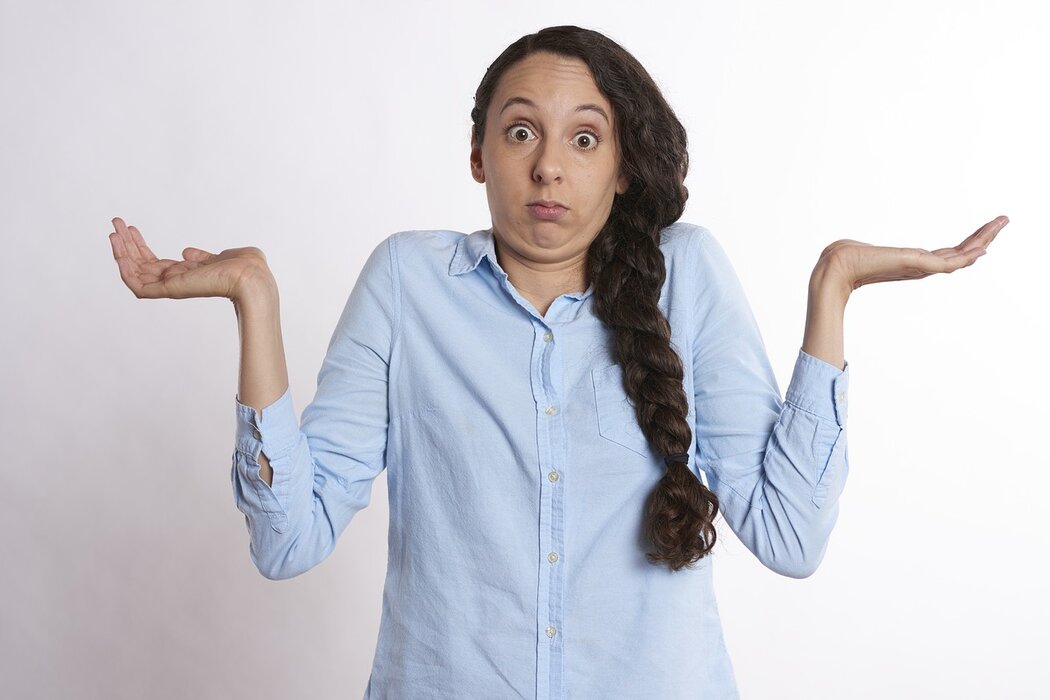 Learn what you came here for?
Consider buying me a cup of coffee =)
You might also be interested in these articles
Obligation and Necessity 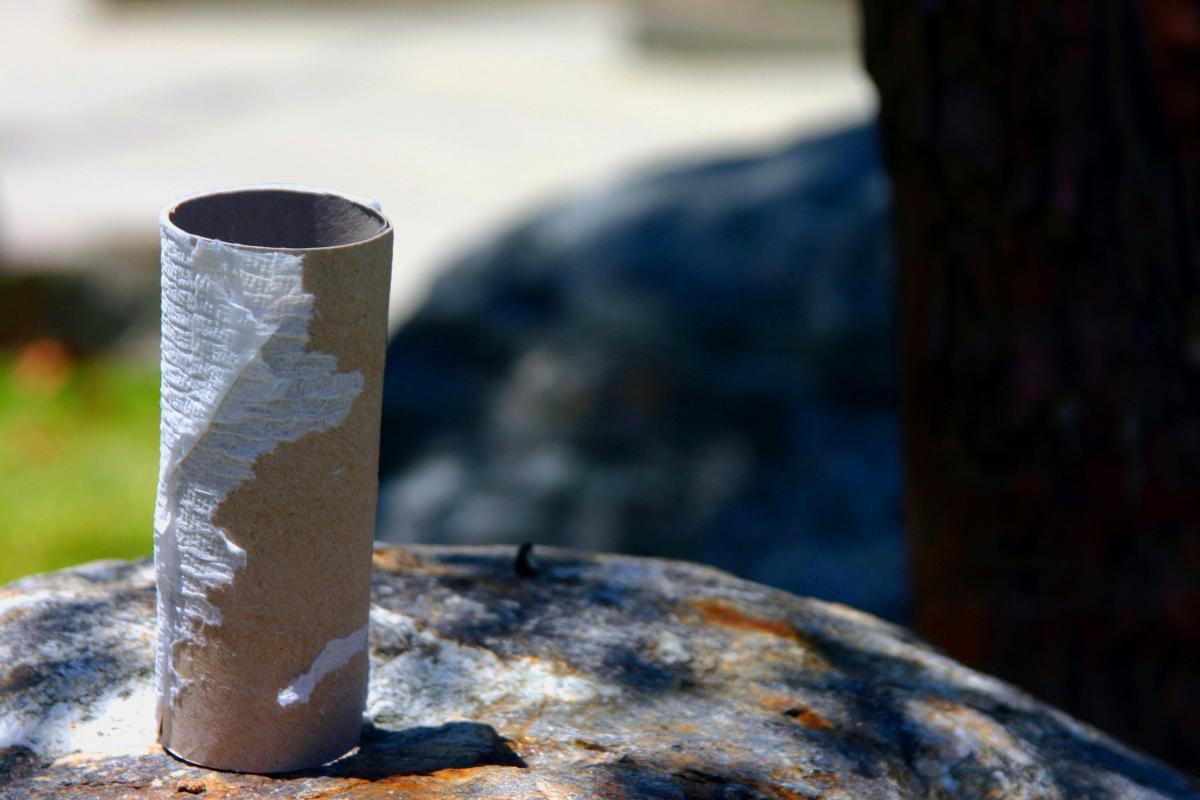 You should have needed to have to be supposed to read about Icelandic obligation and necessity.
Basic Word Order 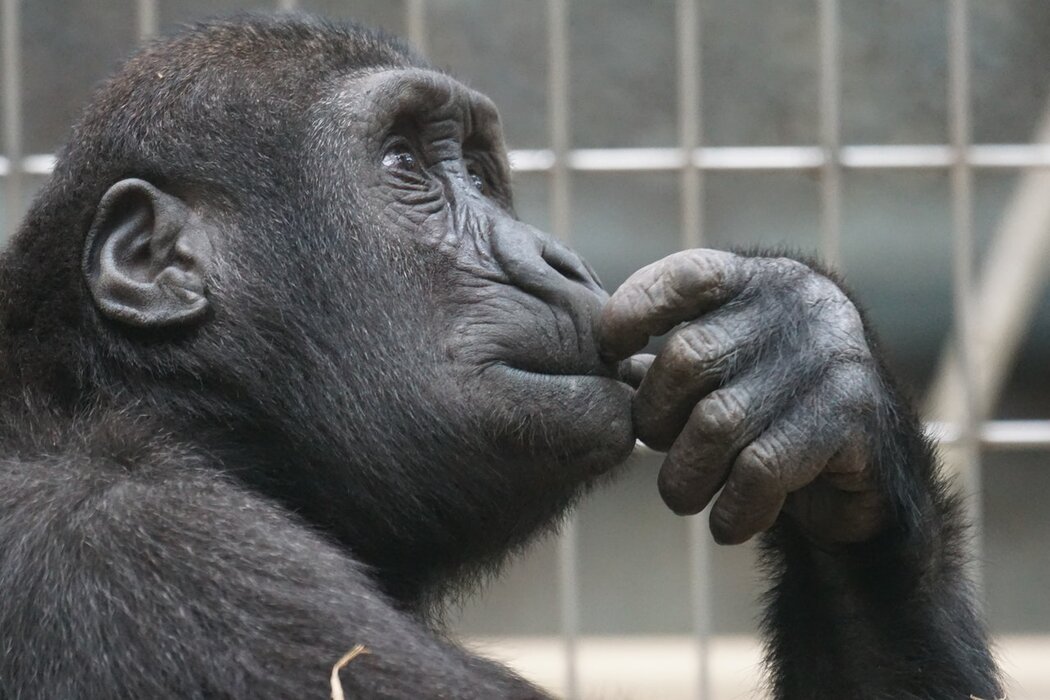 Thinking about thinking. Do you think it's a meta article? What do you think of that? Learn the different ways to say "think" in Icelandic!
Vita, þekkja, kunna, rata: How to Say "Know" 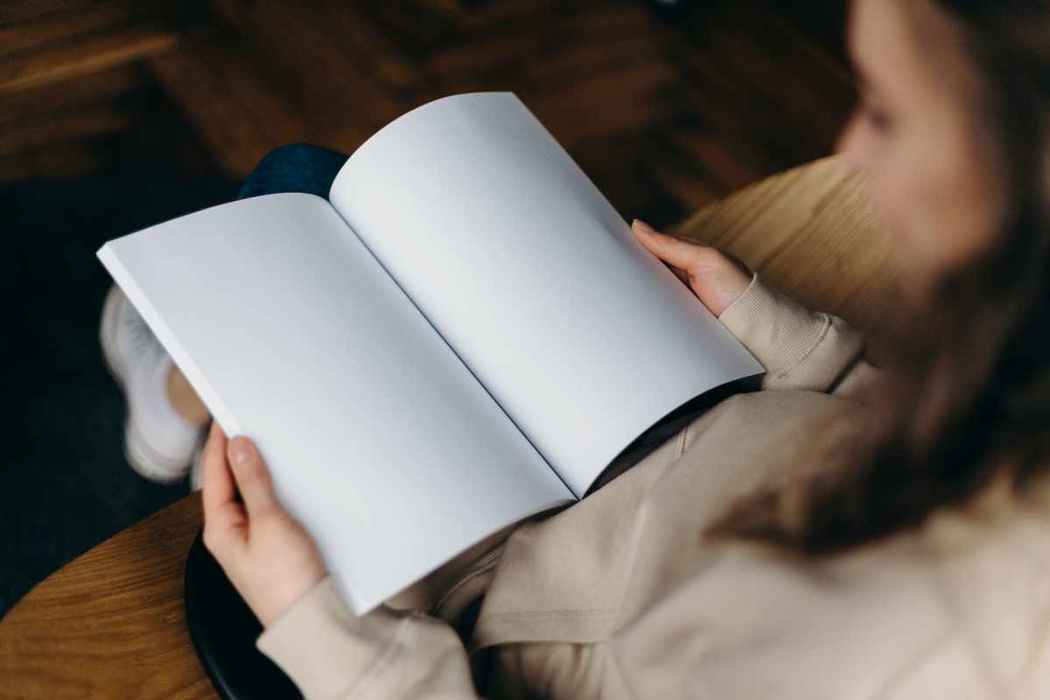 Find out why Icelandic has so many words for this seemingly simple idea. Know your knows!